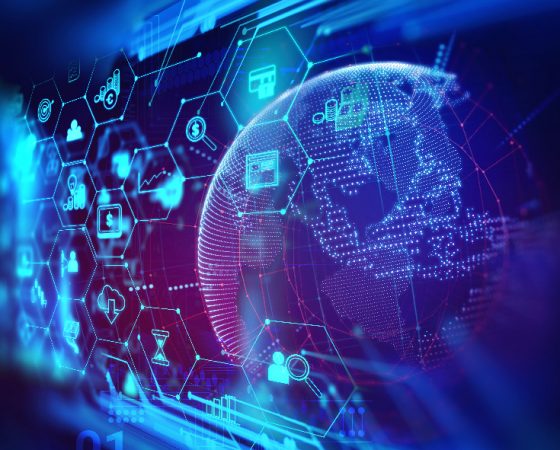 On CBNN.io and our channels you will find a significant amount of content from our news feeds and news feeds from credible news sources from around the world, including Live TV programming, apps and other features. In addition you will find a complete list of new ICO’s as well as current cryptocurrency pricing and updates about blockchains and other new technology. We combine all of that with the latest in entertainment, music and celebrity news. So please check out out constantly new and updated channel CBNN and watch for the latest satellite listing in Europe, Asia, Australia, parts of the Middle East and Africa for our live CBNN channel. We look forward to providing you the latest in this new decentralized blockchain related television effort. Thank You.

Is the YouTube Algorithm Controlling Us? I Try to Find Out | WIRED

Every Bridge For Every Situation, Explained By an Engineer | A World of Difference | WIRED

How to Make the World's Best Paper Airplane | WIRED

How to Make the 'Canard' Paper Airplane | WIRED

The Softbank and WeWork comeback

Why did Spotify buy Megaphone?

The Charge City is an e-bike made for everyone

Why Pizza Hut Fell Behind In The Pizza Wars

How Much It Costs To Drill In The Arctic

Pfizer Applies For emergency Use Of Covid Vaccine Amid Testing Bottleneck: CNBC After Hours

Will Gun Sales And Gun Stocks Continue To Surge In 2021?

How Even Partial Covid Lockdowns Could Hurt The Economy: CNBC After Hours

Why Flood Insurance Is Failing The U.S.

Why Tesla Shares Spiked After Getting Added To The S&P 500: CNBC After Hours

How The U.S. Fell Behind China In The Fight Against Climate Change

How Americans Waste Their Money On Premium Gas