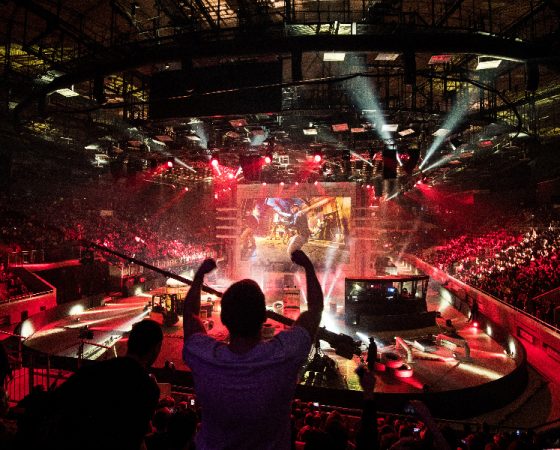 On CBNN.io and our channels you will find a significant amount of content from our news feeds and news feeds from credible news sources from around the world, including Live TV programming, apps and other features. In addition you will find a complete list of new ICO’s as well as current cryptocurrency pricing and updates about blockchains and other new technology. We combine all of that with the latest in entertainment, music and celebrity news. So please check out out constantly new and updated channel CBNN and watch for the latest satellite listing in Europe, Asia, Australia, parts of the Middle East and Africa for our live CBNN channel. We look forward to providing you the latest in this new decentralized blockchain related television effort. Thank You.

Warzone: Duos - Must Win (or be very embarrassed)

7 Game Overs That Were Totally Worth It

Xbox’s Cloud Service Has One HUGE Flaw - Inside Gaming Daily

Did the PS5 or Series X have a better show?

Japan is Jealous of Ghost Of Tsushima - Inside Gaming Roundup

This Data Proves E3 Is Dead - Inside Gaming Daily

Star Citizen Fans Have Finally Had Enough - Inside Gaming Daily

Photo Mode In Ghost of Tsushima Rules! - Inside Gaming Feature

Did Xbox lie about CROSS-GEN? - Inside Gaming Roundup